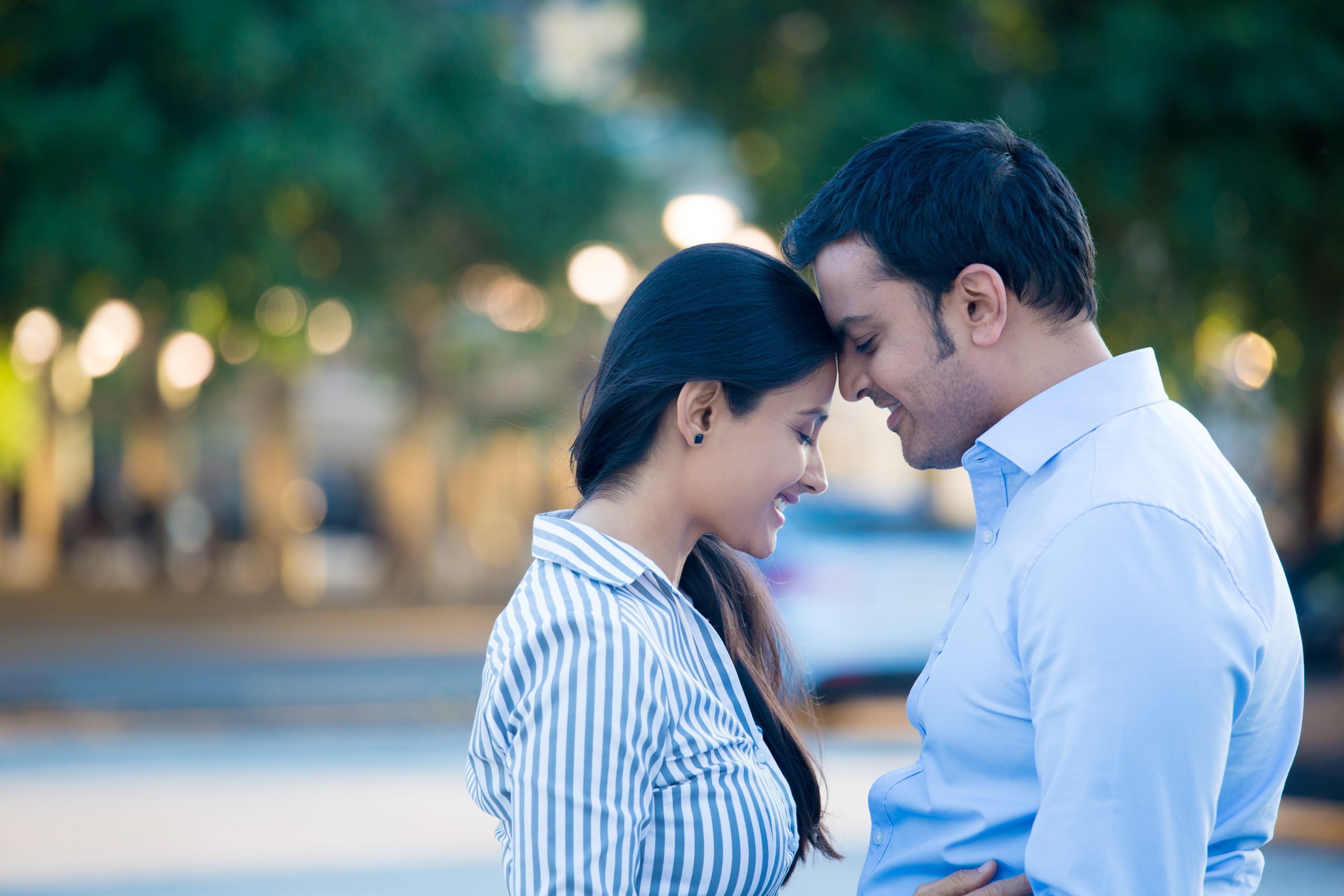 We are doing a three part series on how to save your relationship. This Relationship Advice is sure to help. You are probably here because you’re at that breaking point. You’re not sure if you and your husband are going to make it pass a week or let alone if you can make it pass a day, or the next five minutes, or maybe you’re at a point where you and your wife just got into a huge fight and it was like over the smallest thing. It was a simple like getting directions as you’re driving, you’re asking her to navigate or look up something, and then it blew up into this huge fight where when you left the house, there were two of you in the car, and now there’s only one of you in the car. And whoever’s in the car is ready to go home without the other person. And you don’t care if they walk home alone in the rain on the side of the freeway but there’s a part of you that thinks, maybe I love them, I should turn around. Or maybe you’re just thinking if something happened to her or him, it’s gonna make me look really bad. So you decided to come back and here you are now, soaking wet.

Well, I’m glad you’re on the website and reading this. Because it means you haven’t given up on your partner. There’s a part of you that still has hope. And so, with this blog I want to strengthen that hope, I want to help you grow that hope and see that your relationship can be better than you can ever dream of.
“You know, it’s like, it’s just a small thing. I don’t want to fight over a small thing.”

So today, we are going to talk about how to stop fighting over the little things. And that’s an important topic because that’s part of saving your relationship. That’s one of the most important things that I find that couples will go talk to me about. They’re just like, “You know, it’s like, it’s just a small thing. I don’t want to fight over a small thing. I tell her just a little thing. But she blows it up and then I get all blown up and then she says, it’s my fault and I’m trying not to explode and I tolerate it over and over. Why does he get frustrated at me, I didn’t do anything? It’s not the end of the world!”

Why are we talking about this?

Couples feel like they have a great day and when they get home, they would describe it to me as if someone is walking through a field of landmines, hidden landmines. And so they walk gingerly, because they don’t know if they’re going to step on something that will blow up. I hear couples say, “it was a great day until I got home”. It’s because of these emotional landmines.

You deserve to be in a better place with your relationship. Where you can put your guard down, where you can just look at the person that you love with with ease, with a certain lightness, with a certain joy, with a certain sense of being on the same page, and being teammates, and not enemies. In this blog, we’re gonna look at three ways Being trustworthy over the little things.

Remember, you’re gonna have to chip away at their anger. Don’t assume, “Hey, I did the dishes she’s still mad at me”. Of course, for some of you, you’ve been married for like five years, think about every day for those past five years, she saw that you never followed through. So it’s gonna take a little bit. It may not take four [or] five years to help her get over that to stop being mad at you or for him to start trusting you again. But the more you work at it, the more you’re going to chip away. Think of it like a savings account or checking account, the more you show them that you are trustworthy over little things, the more and more, they’re going to see their account get bigger, and the more trust they’ll have. So it’s like a trust account, and they’ll see the trust will grow and grow. And then the more it grows, the interest will triple it and multiply to the point where they’re very trusting, and you won’t be fighting over the littlest thing.

Now here’s the second thing about being trustworthy over the little things. Let’s say it’s your spouse, let’s say that you are getting tired being the one that nags. You’re tired. Well, I would say do this, have a conversation with them. And this is where I think having a third party would be really helpful. Because maybe in the past you try to talk to them about it, and then it just explodes. But you have to understand the reason why they may be resistant is because there’s a huge narrative in their life. There’s a certain ritual that they are in. And so anytime someone brings up something they are not doing right, it reminds them, it brings out certain unhealed wounds, and then the ritual starts happening again.

And that ritual for a lot of people I find is, growing up they were always criticized by the parents, and they always had a feeling like they can never be good enough. And so they get angry, they withdraw, and so it’s like a ritual. It’s like they do something and then they’re told that’s not good enough, then they get angry, they feel rejected, and then they withdraw. See the ritual? And so what happens in marriage or relationships is suddenly, they’re happy with you but then they start reacting to you like the way they react to their parents. And that’s because it’s a ritual, and that’s all they know.

So you have to kind of come from that perspective and say, “I’m not criticizing you. But it would just mean a lot to me if you say you’re going to do something, if you could just do it”. Or problem solve, like, “Hey, when you tell me, you’re going to pick up something, I hope you know that I really need the kitchen sink. And sometimes I can’t really make food, if the sink is full of dishes because I’m kind of waiting on you to do it.” And so if you can approach it that way, you’re being sensitive to their narrative but you’re also coming to them as a joint issue that the two of you are trying to resolve. Not something that they gotta keep changing, they’re never going to change. If you’re gonna go up to your boyfriend or girlfriend, or someone’s gonna come up to you and be like, “You never gonna change. You always do this”. What are you gonna say? “Oh, yeah, I do always do that. Thank you, you remind me something that I didn’t know that I do this all the time. And yes, you’re right, I will never change. Yay!”.

Of course, that’s not gonna happen, right? Unless it’s a very sarcastic fight, which I do all the time. My wife gets mad at me and she goes “ahhh” and I’m like, “all right!”, and then that makes her even more angry. And then that’s how I win the fights. I have offered nothing rational to respond to our fights and so I just get sarcastic. And that’s how I win our fights. But that’s another video that we can make right? How to win fights psychologically. Right, but then that’s manipulative.

If you want to start chipping away and seeing a difference in your relationship, where you’re not fighting over the littlest things. Find ways to be trustworthy over little things today. Your relationship is worth it. You can be happy again. You can be in love again. You can feel safe again. Or if you never felt that way, it’s such a great feeling to have. It’s a great emotional place to have when you can have that kind of relationship. It can happen. Start by being trustworthy over the little things. For more Relationship Advice please check out my other content. If you are seeking Relationship Advice and would like to work with me 1 on 1 please contact me!

4 Biggest Reasons Why Small Issues Can Turn into Major Arguments (& How to Avoid Them!)

Do I Need a Vietnamese Therapist or Coach or Can I See Anyone?

7 Ways to Improve Communication with Your Spouse